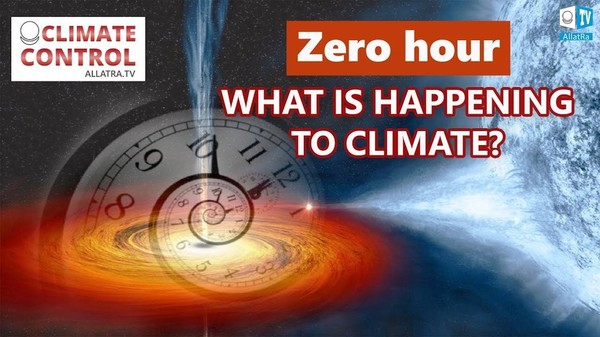 The growth of cataclysms. What happens to climate? Scientists’ opinions. The neutrino stream bursts from Earth. Reduction of time...

What is in fact happening with climate on the planet? Whether it is a local change or a global one? What is the cause of climate change? Why is this the main question for civilization today and will it affect everyone? Interviews with scientists and what they say about cyclicity. What happened to past civilizations during climate disasters?
See more 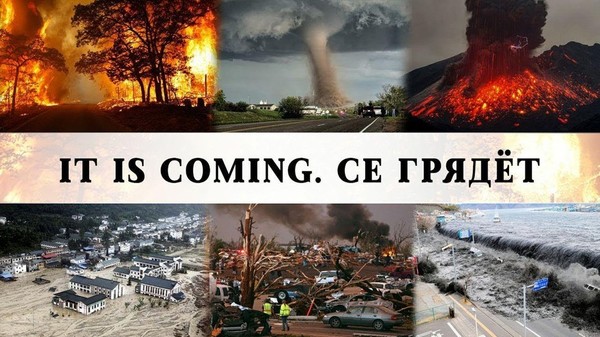 Global cataclysms. There is a way out! The trailer for the programme СЕ ГРЯДЕТ. IT IS COMING

Climate changes, natural disasters on Earth are occurring with increasing force and this is already a reality of today. The scale of the events can be observed today across the planet. This makes each person face his personal choice. Soon this will affect everyone, regardless of religion, faith, social status or nationality. We have a way out! The unification of humanity on the basis of good, honor and conscience is our chance to survive! What have you done today in order for your family and friends, have a chance to survive tomorrow.
See more 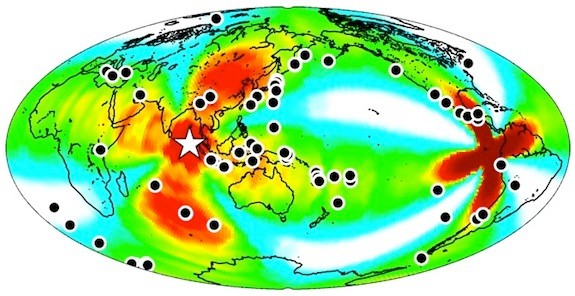 The Pacific Ocean "shuddered" as a result of a powerful earthquake 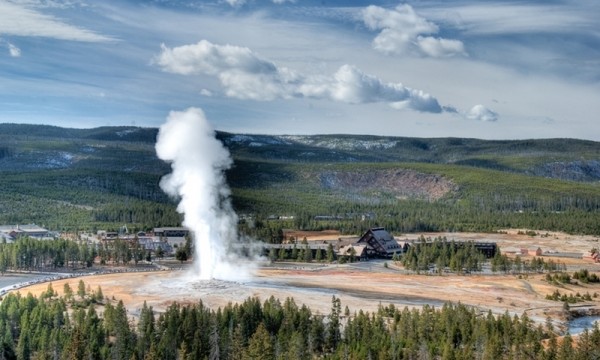 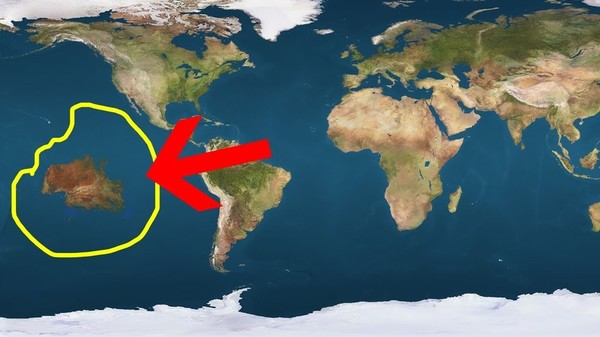 A New Continent is Discovered in the Pacific Ocean!!!! Great Pacific Garbage Patch

A drifting island of garbage the area of ​​700 square kilometers, consisting mainly of fragments caused by the March 11, 2011 earthquake, was found 3 thousand kilometers from California, USA.
See more 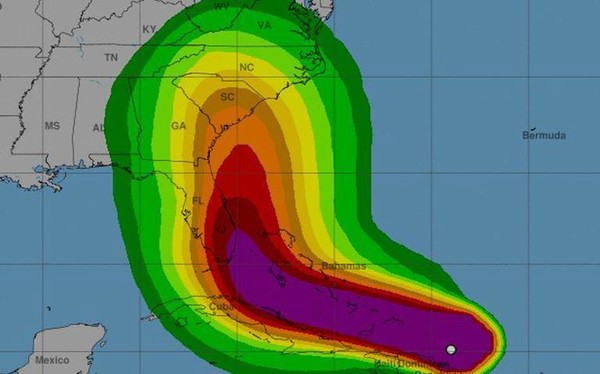 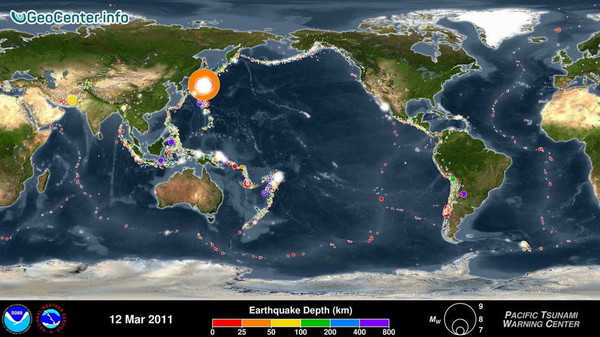 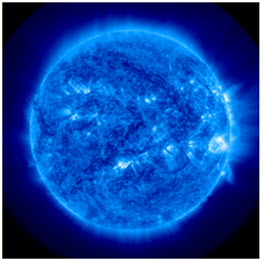