ALLATRA Geocenter is a portal dedicated to informing people about climate disasters, climate change processes and ways to unite humanity for solving these problems. The Climate Control programme broadcasted on ALLATRA TV channel considers anomalous weather phenomena and analyses them from the standpoint of global climate processes on the planet. The programme is prepared by volunteers of the ALLATRA International Public Movement in their free time. After the release of the programme IT IS COMING. СЕ ГРЯДЁТ with the participation of Igor Mikhailovich Danilov on ALLATRA TV, the issue of climate change and the need to unite people has become even more urgent. Anyone who desires may join its creation by writing to [email protected] 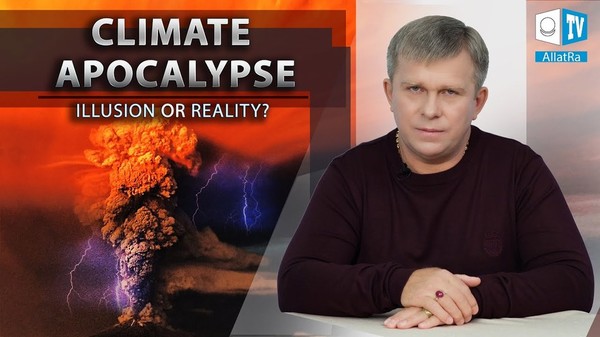 The drastic climate changes on the planet have reached a new level! What danger does this bring for humanity and for each of us? Forecasts by scientists and the military.
See more 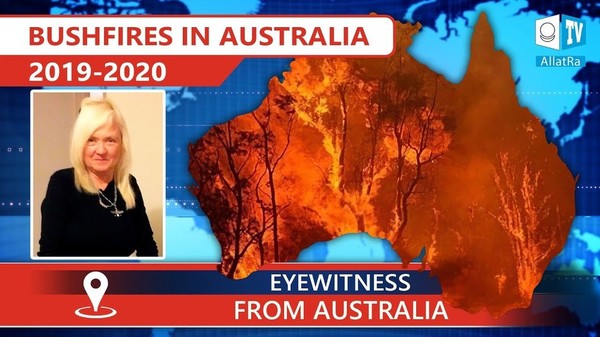 Watch in this episode: - Consequences of forest fires in Australia from the point of view of an eyewitness from the state of Victoria (Australia); - More than 1000 houses burned down, the environment was damaged (many animal species are on the verge of extinction); - Extreme weather conditions in each state; - Bushfires in swamps, that did not burn before; - The trees are "dying"; - Heat during the day and cold at night;
See more 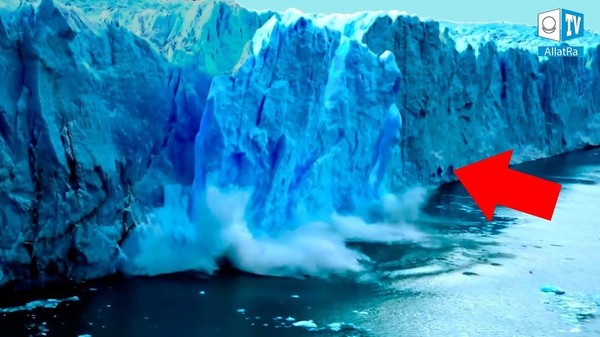 How glaciers affect the climate of the planet? The catastrophic melting of glaciers in numbers. Fires beyond the Arctic Circle. What do respectable scientists of the world warn about?! Experts estimated that if the entire ice cover melts, the sea level will rise by at least 60-70 meters, which will lead to a global catastrophe. What are the ways out of this situation? Melting glaciers also stimulate volcanic activity. The melting rate of permafrost exceeds the forecasts. What causes such a rapid heating of the Earth? Watch in this episode - opinions of scientists, interviews of experts and an eyewitness-traveler, of the program Climate Control the ALLATRA TV channel.
See more 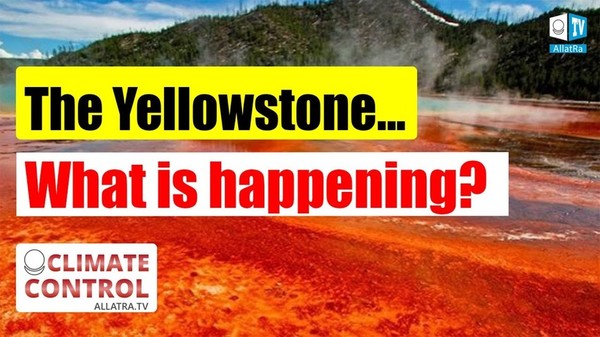 Yellowstone Volcano: Latest News! What is HAPPENING with the Supervolcano in the USA? SCIENTISTS' view!

What is known to science about its occurrence. The beauty and scale of Yellowstone Park outside, and what is hidden from the eyes of people underground. Is the state of the supervolcano changing today and is it dangerous for living people? Statistics of volcanic and seismic activity, scientific facts in graphs and interviews with scientists... Can scientists predict volcanic eruptions? Factors affecting the state of volcanoes on the planet! Is there a  Interrelation between volcanoes?
See more 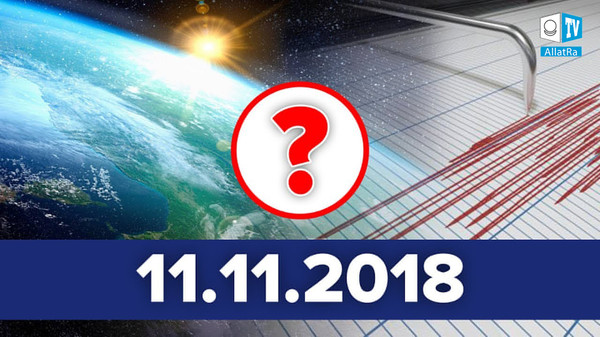 On November 11, 2018, seismologists around the world recorded tremors of unknown origin. What do scientists say about this phenomena? Maybe it’s a coincidence, but on November 14, 2017,  strange sounds were recorded in different parts of the world. What happens on our Earth and are these predecessors of global climatic catastrophes? Watch more in this episode.
See more 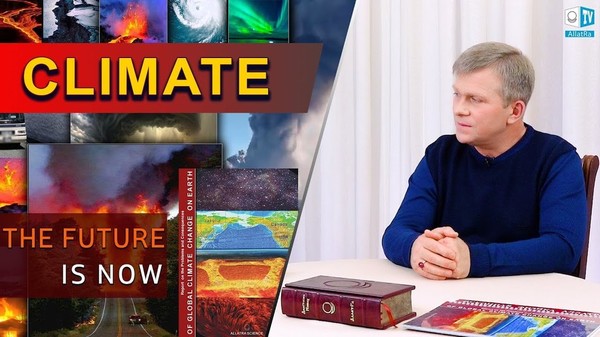 CLIMATE. THE FUTURE IS NOW

Sharp climate change. What should everyone know? How to survive tomorrow? The programme, which acutely raises vital topics of climate change on the planet and warns about the upcoming events. Cataclysms. Causes and effects. Why are natural disasters increasing in number and strength? The report “On the Problems and Consequences of Global Climate Change on Earth. Effective Ways to Solve These Problems" - the events which are coming true right before our eyes.
See more 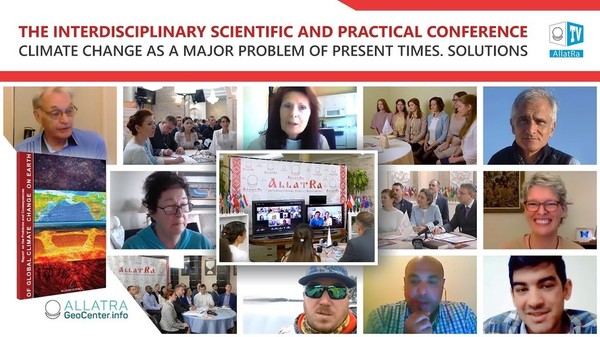 ALLATRA INTERNATIONAL PUBLIC MOVEMENT is an association of pro-active, honest and good-hearted people from across the globe who strive to use their best qualities for the benefit of society. Millions of people all around the world take active part in creating large-scale video conferences on spiritual and moral topics.
See more 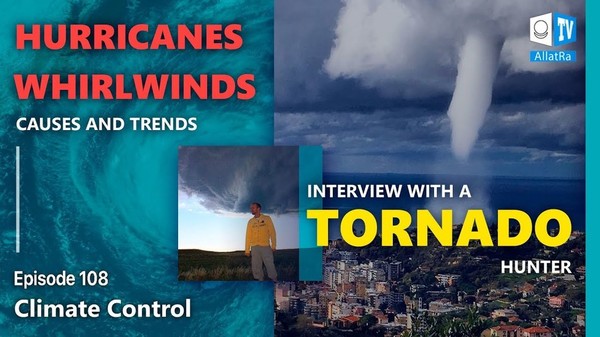 TORNADOES, WHIRLWINDS, HURRICANES season 2018 in the USA and the world! ABNORMAL natural phenomena!

The process of global climate change on the planet has entered the active phase what is already affecting people’s lives all over the world.  The suppositions made by a range of scientists, that climate change on the Earth will be gradual over the next 100 years and more, are wrong because, in fact, this process is happening way much faster.  One of the consequences of climate change is an increased number of hurricanes, whirlwinds and tornadoes which have been recently occurring even in the areas where they have never been observed before.
See more 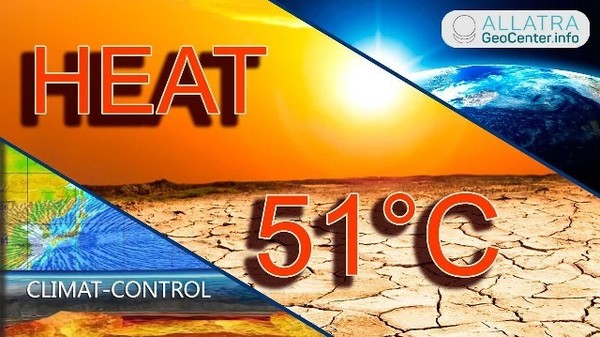 Is the weather forecast canceled?! Will Global Warming be replaced by Ice Age? Rossby Waves

The scorching heat is continuing in many regions of the planet New temperature records are being set. Bush fires are covering territories which were unreachable for them before. According to the scientists’ prognosis, increase in the air temperature will be seen on the planet for the next 5 years. While in oceans, such tendency may continue for a longer period of time. How does global warming affect the Great Barrier Reef?
See more 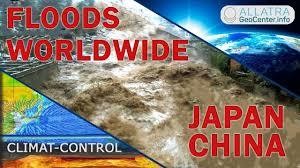 Floods, storms around the world. Japan, China, USA, Russia. Climate changes Episode 106. Every day we see the effects of floods in the news. Among all natural disasters, floods take the leading position in terms of the number of repetitions, coverage of territories, and total annual average economic damage. Unceasing since March 2018 rains have led to large-scale floods in Kenya. Kenyan meteorologists note that from March to May there was a record amount of precipitation in the past half-century.…
See more 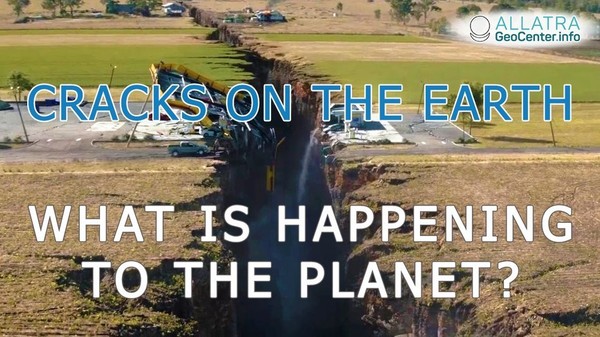 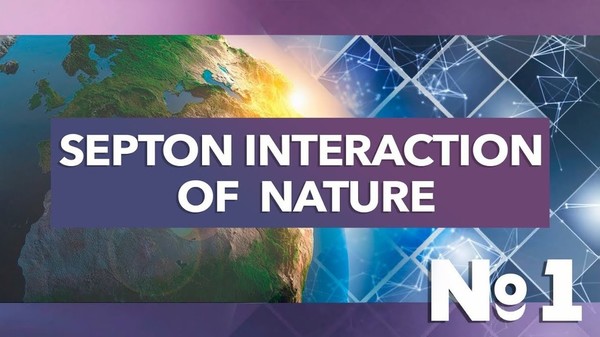 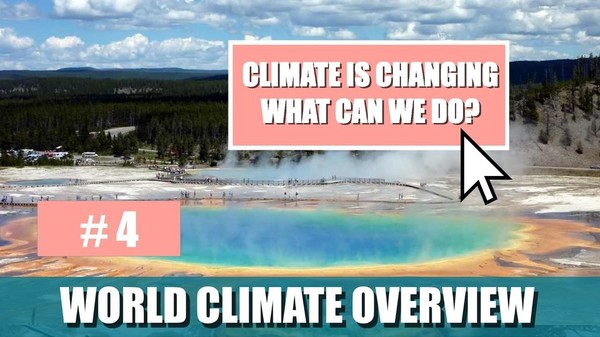 Climate news of the week from April 8th till April 14th. Global climate change is one of the most critical international problem of the 21st century.
See more 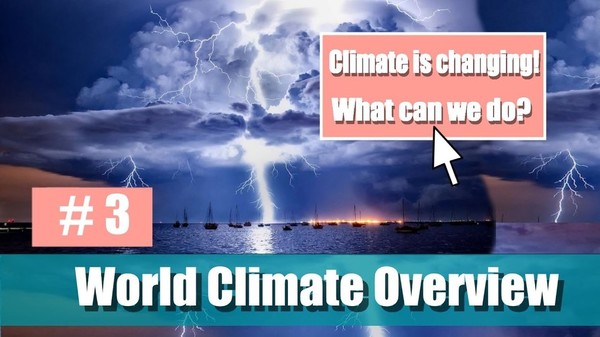 Global climate change is one of the most critical international problem of the 21st century. The overall rapid increase in the dynamics of cataclysms, which have been observed in recent decades, is particularly alarming. Today, we are faced with the risk of underestimating and misunderstanding all the factors, and the scale of influence that various aspects such as, cosmic and geological processes, have on the global climate change on Earth.
See more 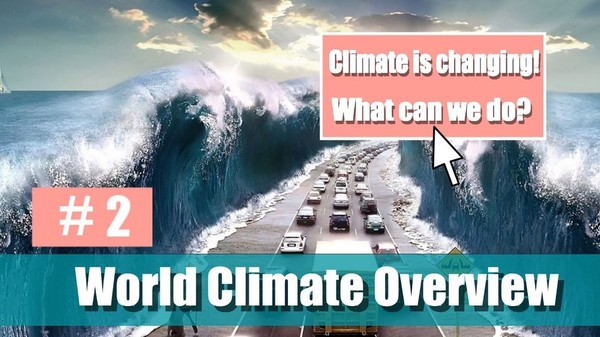 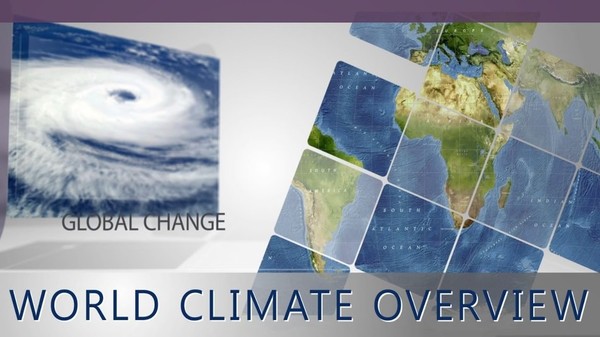 Global climate change is one of the most important international problems of the 21st century. The overall rapid increase in the dynamics of cataclysms, which have been observed in recent decades, is particularly alarming. Today, there is a big risk of misunderstanding and underestimation of all the factors and the scale of influence of various cosmic and geological processes on the global climate change on Earth.
See more
486443624089394638723483301232352789265224021913843824817795 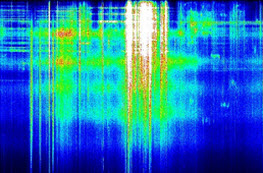