One of the most important components of climate changes observed today is the increase in seismic activity. Not only the amount but also the power of occurring earthquakes increase. Moreover, more often the earthquake shocks are recorded even in the regions that are not typical for these type of events, far away from known breaks of tectonic plates. The detailed development of events, connected with the earthquakes on our planet, is elucidated in this news column. The holistic information is provided in most integrated and open manner, because the future of the whole human civilization, without exaggeration, depends on the level of awareness of danger from occurring and forthcoming cataclysms. 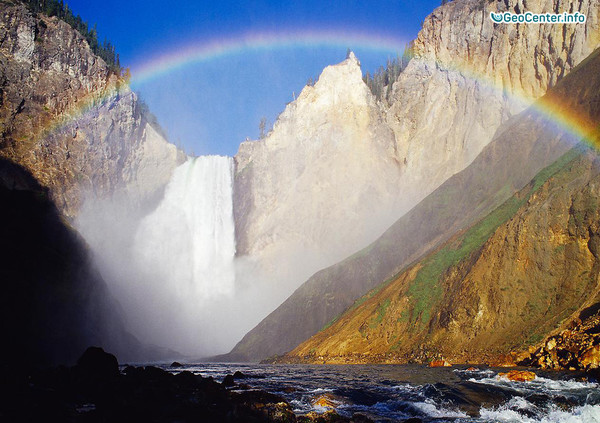 Yellowstone: the report of the observatory for November 2017

Yellowstone: the report of the observatory for November 2017 Based on the documentation published on the website of the US Geological Survey: The current warning level of the volcano is reasonable, the existing warning code for aviation is green.
See more 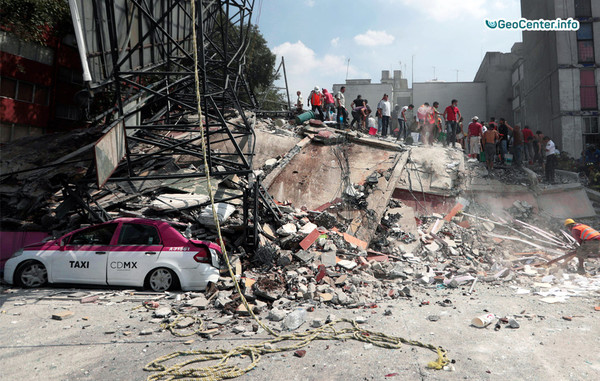 The effects of the earthquake in Mexico, September 2017

As a result of the earthquake in Mexico, dozens of buildings destroyed, many destructions occurred in the capital and other regions of the country. From the quake very severely affected the state of Morelos, the capital of Mexico Mexico, as well as the states of Pueblo, Mexico, and Guerrero, where there are victims. According to preliminary data, at least 44 buildings were destroyed, including one elementary school. To escape from the powerful vibrations of the earth's crust, millions of people ran into the streets in a panic.
See more 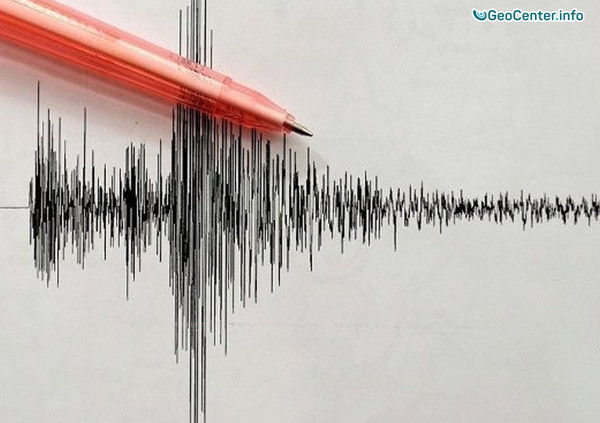 There was a series of earthquakes that occurred in California on September 20, 2017

There was a series of earthquakes that occurred in California, western coast of the United States, on September 22, 2017.
See more 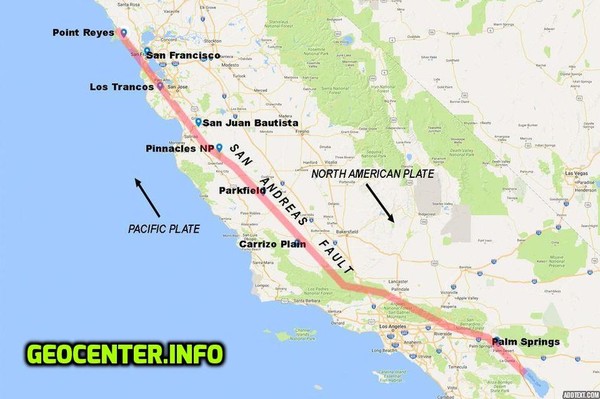 The San Andreas Fault: The earthquake in Mexico was a foreshock - a larger earthquake on the way

Seismologists of Mexico are in a panic after the 7.1 earthquakes that occurred on September 19, 2017, near Mexico City, there was no foreshock, and still, there was no AFTERSHOK !!!!An earthquake of magnitude seven without foreshock and aftershocks last observed in Japan on March 9, 2011.
See more 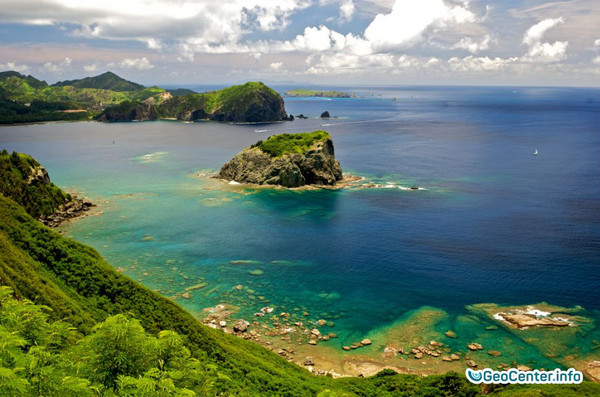 Earthquake of magnitude 6.1 in Japan, September 2017