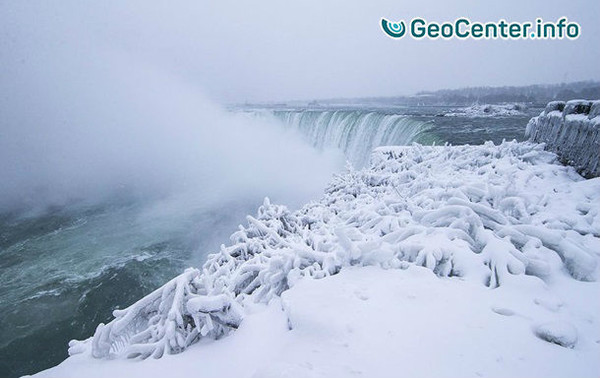 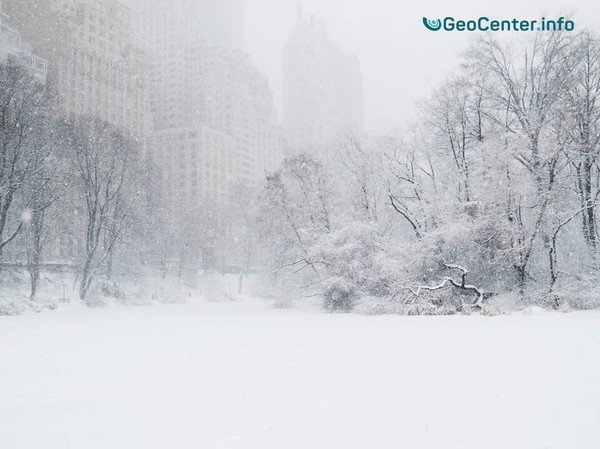 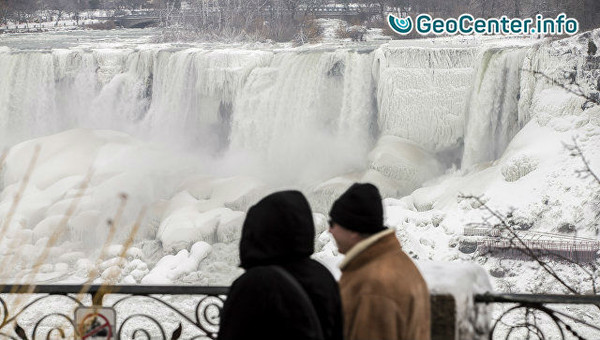 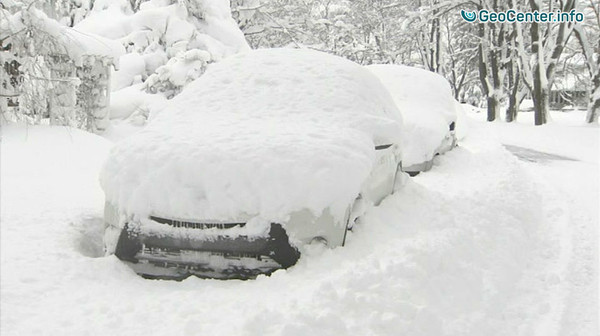 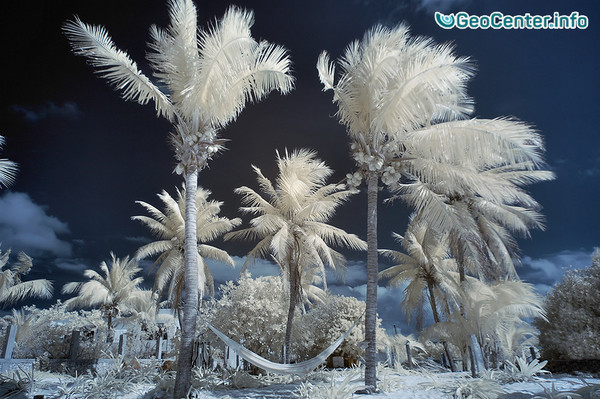 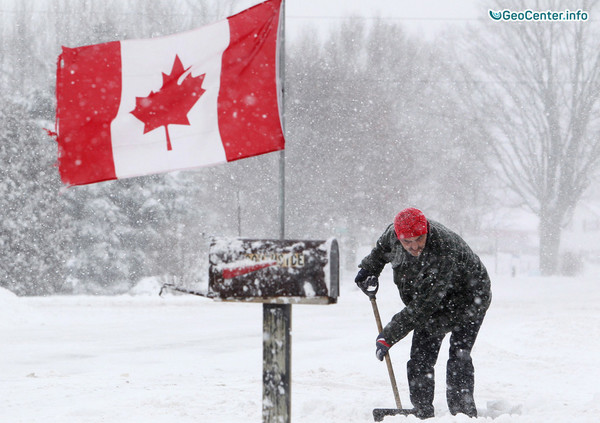 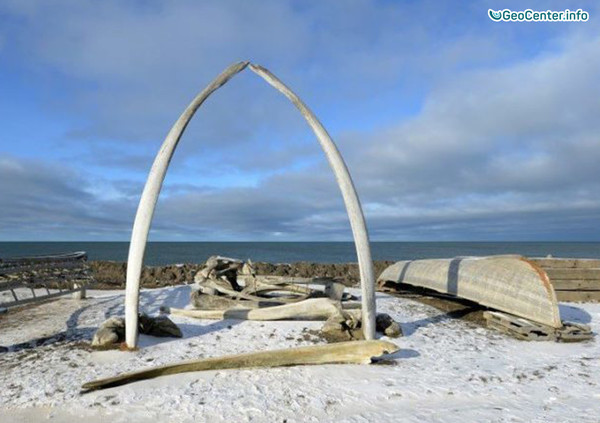 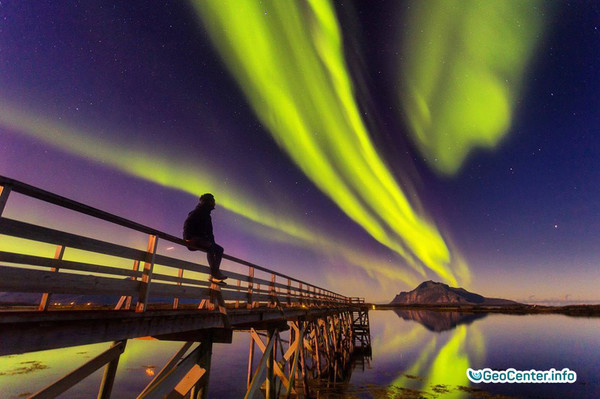 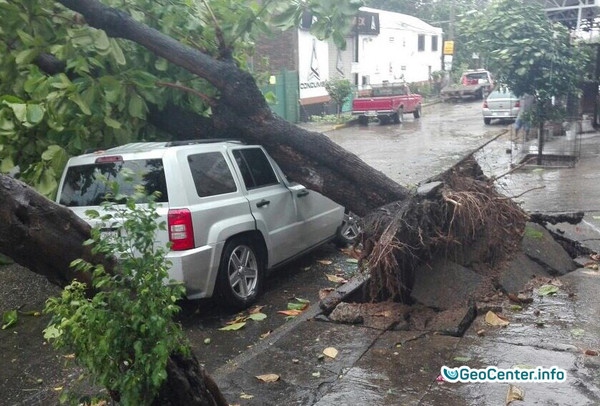 On September 15, the storm "Max" rages in Acapulcom and other locations of the State of Guerrero, Mexico. The wind speed in the epicenter reaches 130 km / h, with gusts up to 160 km / h.
See more 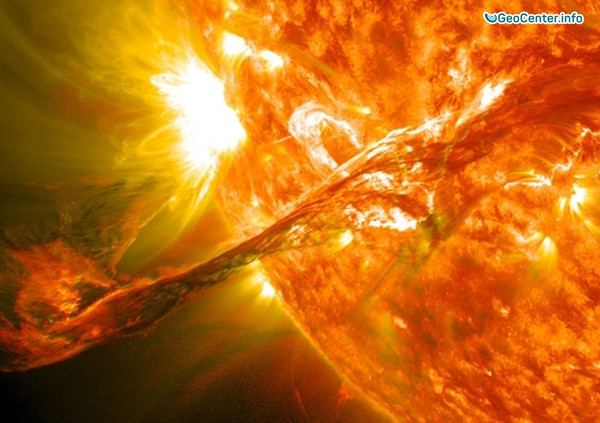 There was a series of powerful flares on the Sun, September 7-9, 2017. Forecast of geomagnetic storms.

On September 7, a series of flares occurred over the Sun, the Laboratory of X-ray Astronomy of the Sun of the Lebedev Physical Institute named after RAS reported.
See more 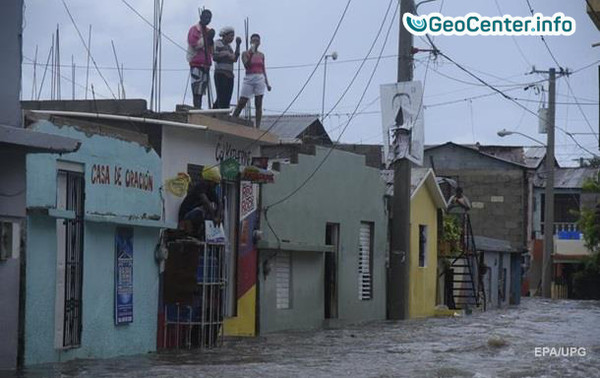 The hurricane Irma hit the provinces of Ciego de Avila and Camagüey (Cuba) during these hours and increased to the maximum of the fifth category.
See more 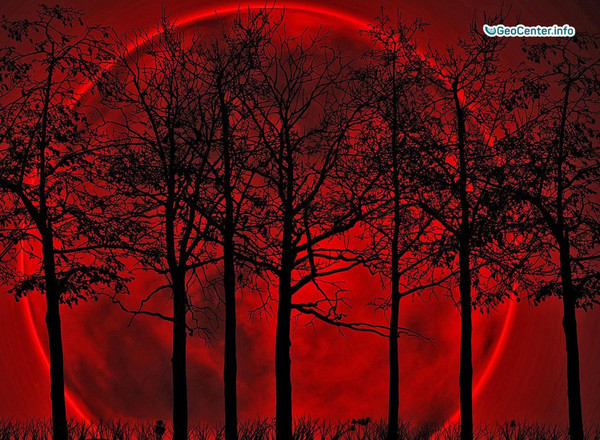 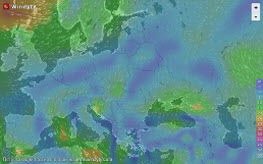